A fantastic archipelago positioned between Iceland, Norway and Scotland and often crowned in fog, the diverse Faroe Islands have an otherworldly beauty—encapsulating stunning nature and sophisticated Scandinavian culture. When the first Vikings settled here in the early 9th century, they established their main parliament base on the Tinganes peninsula, the site of modern-day Tórshavn. At the end of the Viking Age, Tinganes became a market during the latter Middle Age and, gradually, a permanent trading area. Old town Tórshavn is unique, not only in the Faroes but in the entire world: its oldest houses—still in use today—were never destroyed by fire, and therefore can be dated from the early 14th century.

From the capital of Tórshavn you can easily set out to any destination on the islands, including some little-known hotspots. Two-star Michelin-rated cuisine, KOKS Restaurant, commands a spectacular view of the middle of Streymoy Island, north of the capital of Tórshavn. An 18-course menu of local faire, fresh-caught or foraged from the nearby fjord, offers an astounding array of tastes and textures for the discerning palate. Our trip planners would love to build the experience of a lifetime for you—give us a call at 1-800-545-2204 or check out one of our featured trips above to get started! 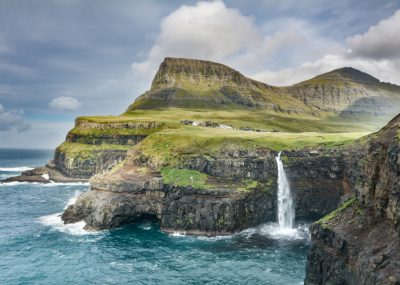 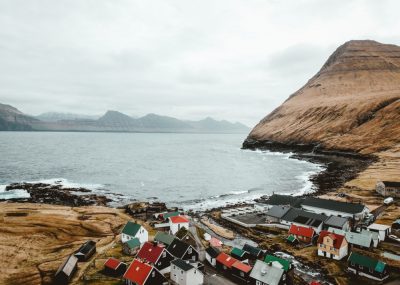 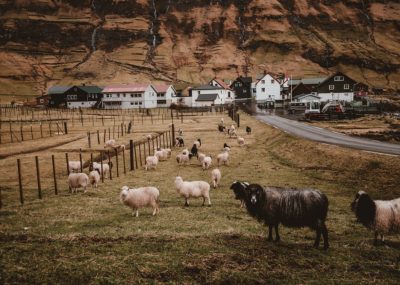 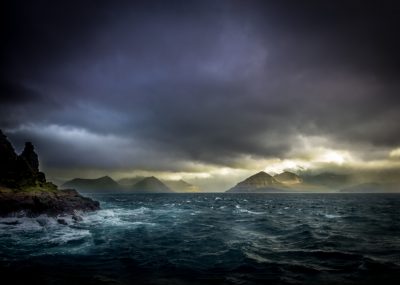 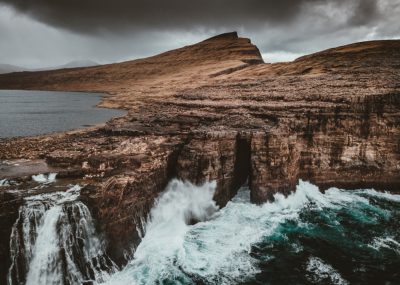 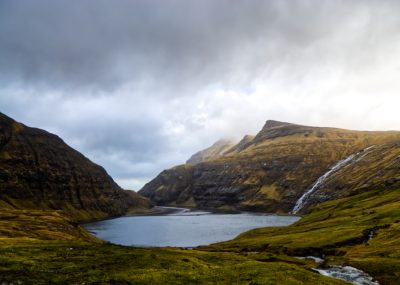 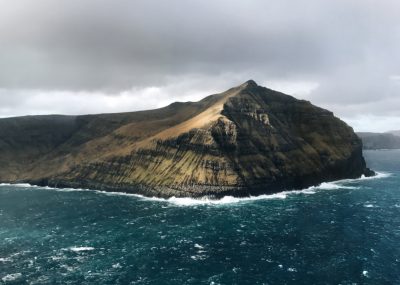 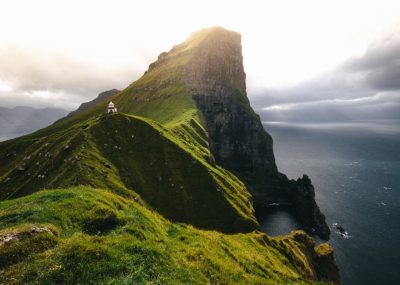 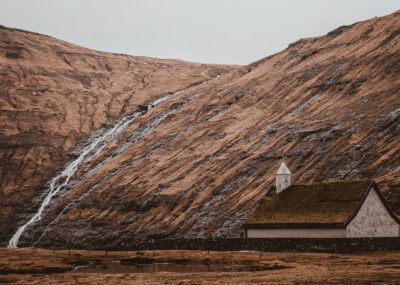